Following the footsteps of artists around the Acropolis - Sunset Tour 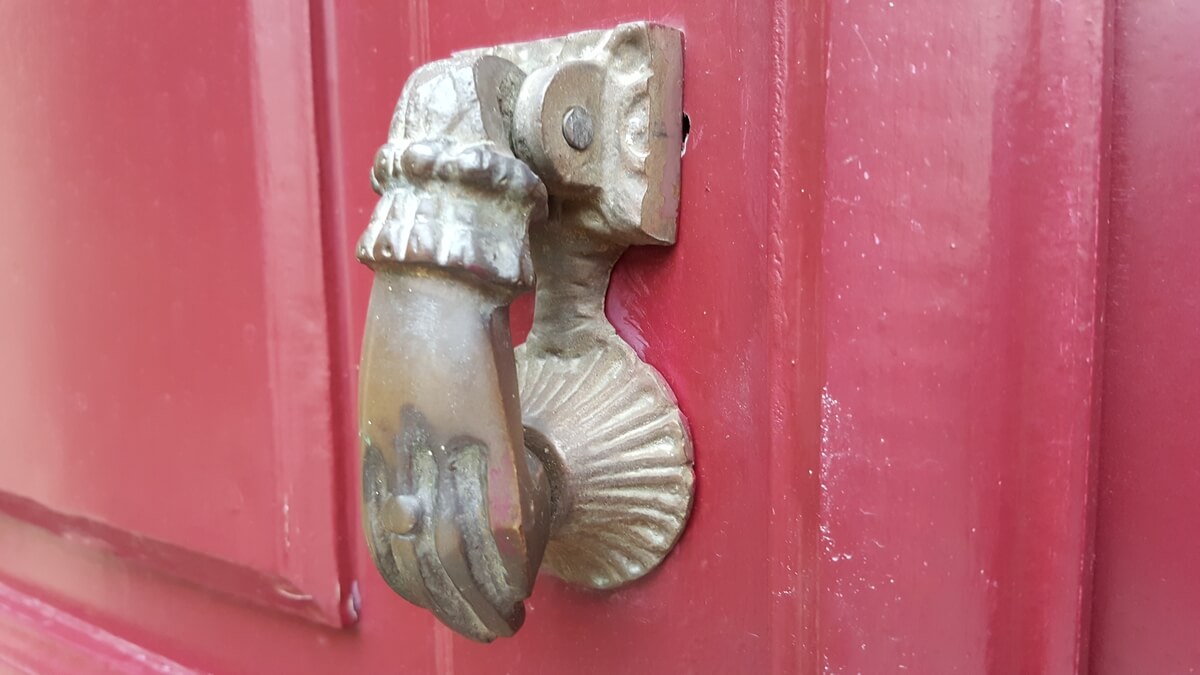 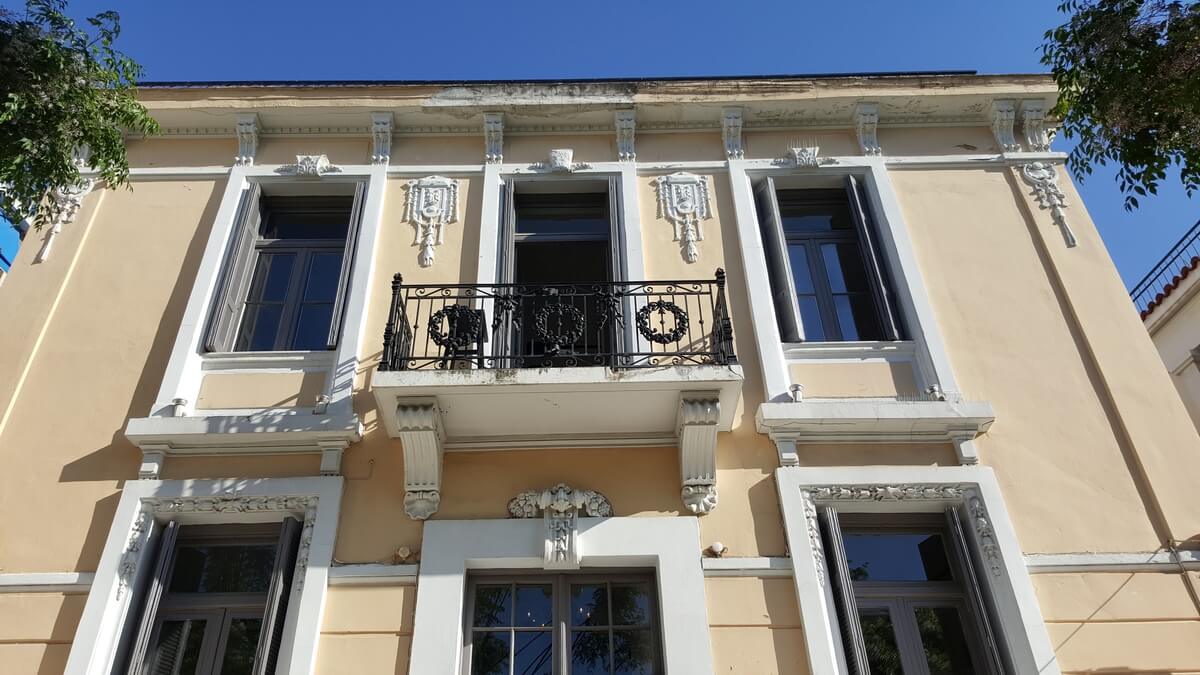 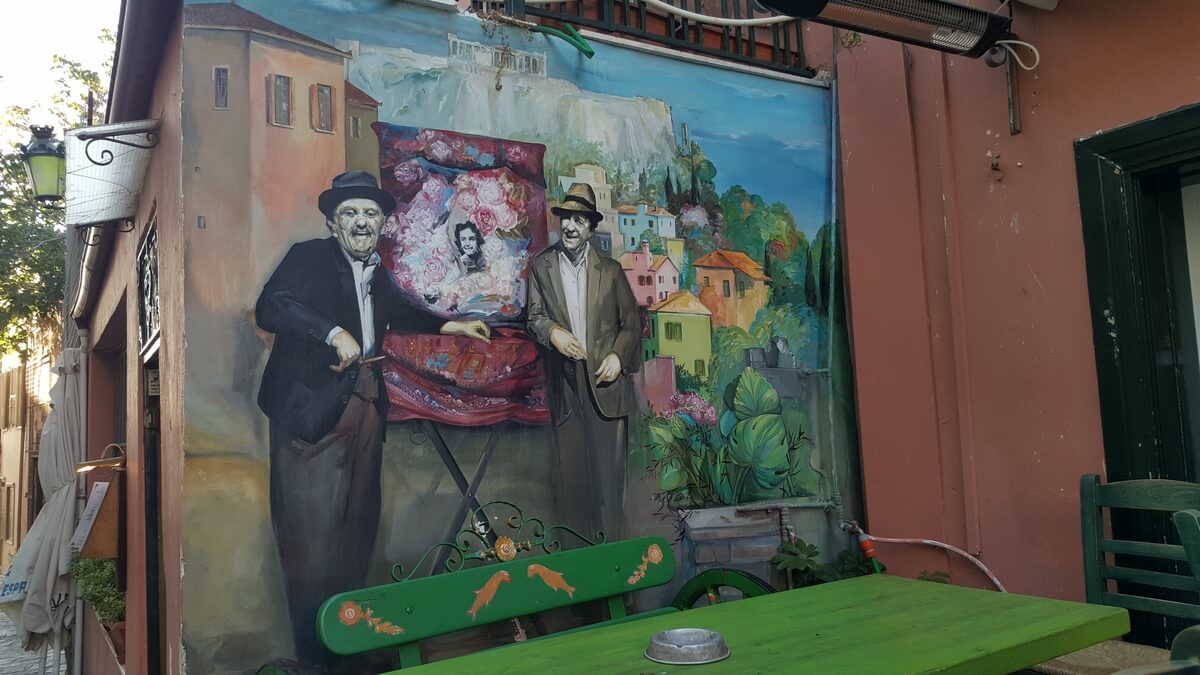 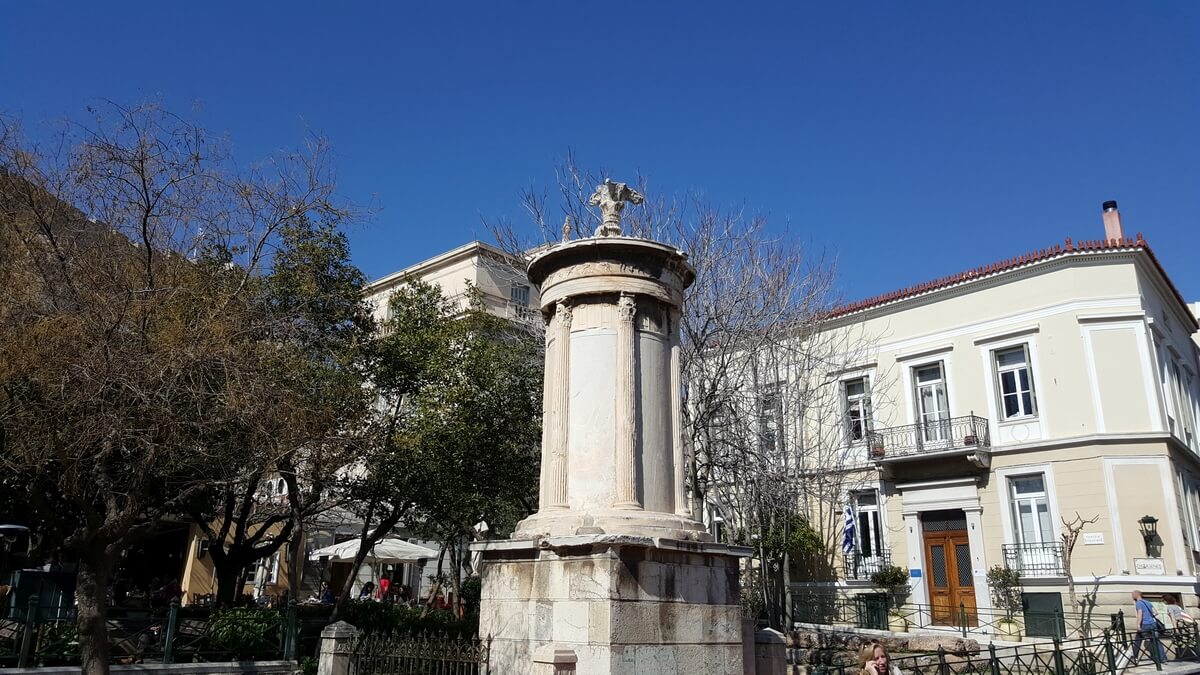 The lantern of Diogenes 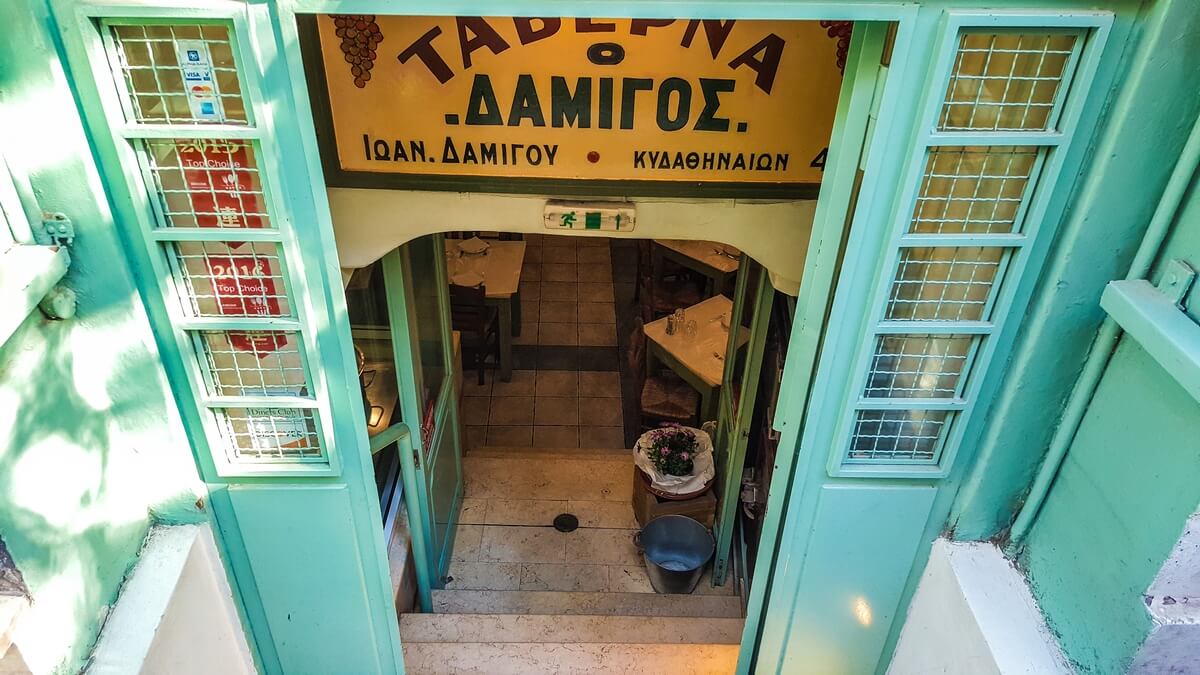 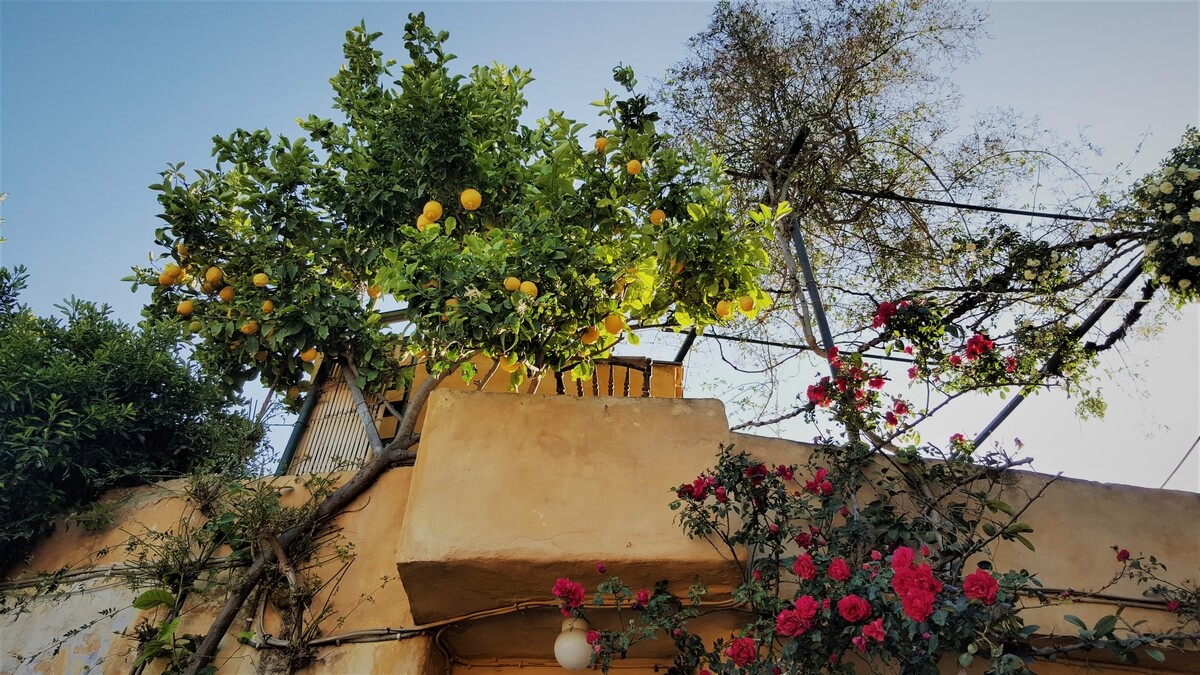 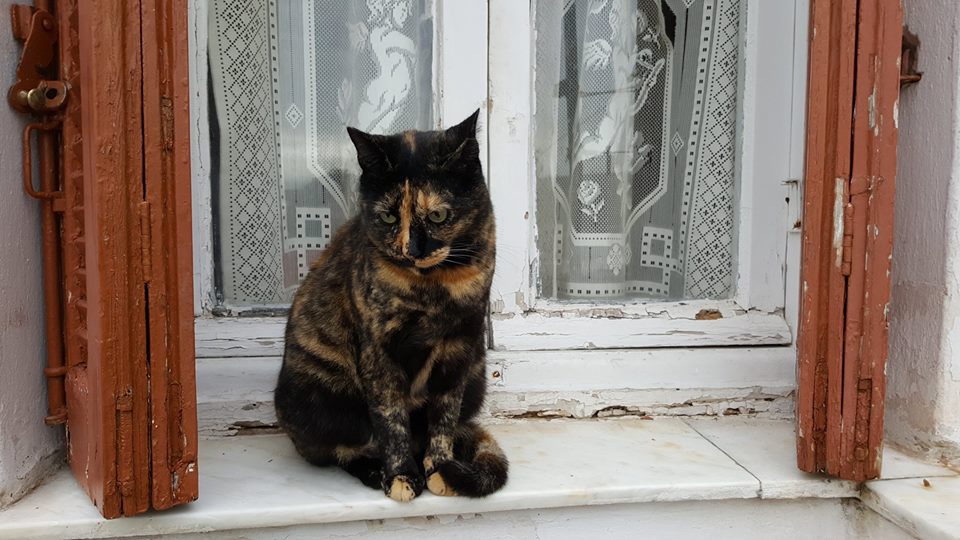 With this tour, we will attempt to go beyond the façade, delving into the human aspect of this community that has remained vibrant for centuries and has inspired numerous Greek and foreign artists.

At the foothill of the Acropolis rock stretches the old neighborhood of Plaka. Its alleys – some of them continuously inhabited for thousands of years – and its mosaic of monuments dating to various eras, render it one of the most picturesque, historically important and, inevitably touristic districts of Athens. With this afternoon tour, we go beyond the façade, delving into the human aspect of this community that has remained vibrant for centuries and has inspired numerous Greek and foreign artists.

With this tour, we will attempt to go beyond the façade, delving into the human aspect of this community that has remained vibrant for centuries and has inspired numerous Greek and foreign artists. We will follow the footsteps of Jacques Calley, Hans Christian Andersen, Lord Byron, Vivien Leigh, Lawrence Olivier, Margot Fonteyn, Chateaubriand, Henry Miller, Patrick Leigh Fermor, and Rex Warner – to name but just a few, while we will also get acquainted with the haunts or residences of some of the most renowned Greek poets like Seferis, Elytis, Palamas, Sikelianos, and Drossinis. Accompanied by the echo of the old 'laternas' or the cantatas that once upon a time, used to be performed in these streets, we will recount stories of love and betrayal – some of them real, others inspired by Greek cinema – and we will explore the cultural evolution of the Athenian society during Greece’s modern history.

We will meet outside the Acropolis Metro Station and, from there, we will enter the old alleys of Plaka, passing by the Lycicrates Monument, Tripodon street, old taverns, and well-known residences. We will walk next to the Rizokastro wall, climbing the stairs of the Anafiotika neighborhood to admire a panoramic view of Athens and we will pass by the old University heading towards Monastiraki. Step by step, Plaka will lose its tourist edge and despite its bustling streets, it will soon begin to feel like home.

The tour will finish at around 9:00 pm as you will arrive at a local tavern to enjoy some traditional Greek food. 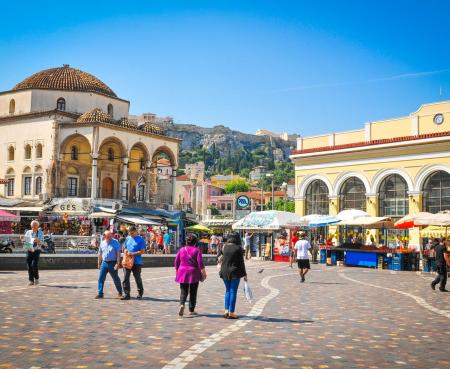 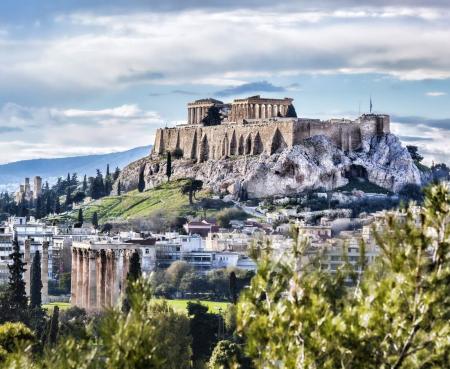